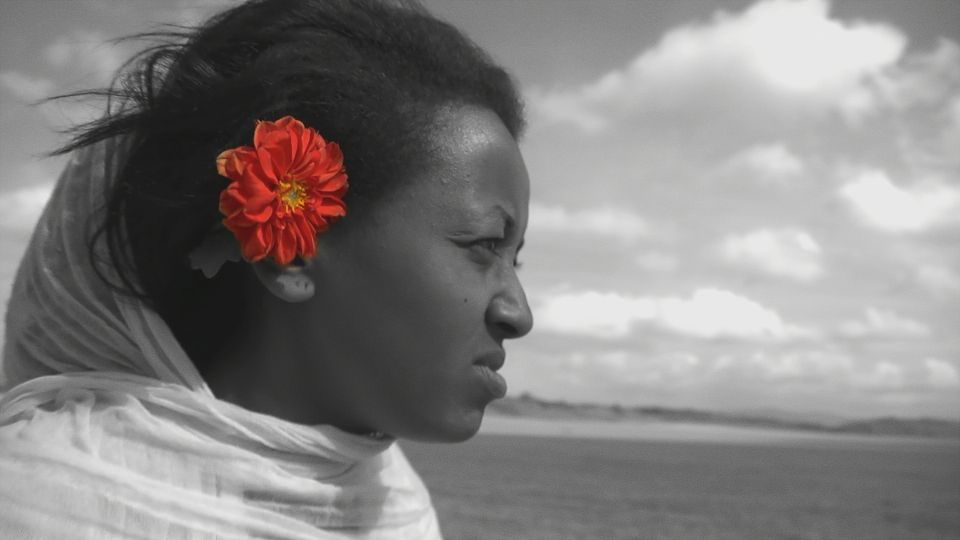 ​"If you don’t have to answer to anyone, you might as well try to make the world a better place.”

German-Kenyan filmmaker Andy Siege grew up in Africa and Europe. From his own unique narrative perspective, he explores his fear that people use their differences as an excuse to harm one another. At the same time, he hopes his stories help to heal those injuries.

​The historical science fiction film Beti and Amare (image)was written, directed and produced by Andy Siege. The film takes place in 1936 in Ethiopia, where the girl Beti is on the run from Mussolini’s troops – Siege himself plays an Italian soldier – until help appears in the form of an alien.