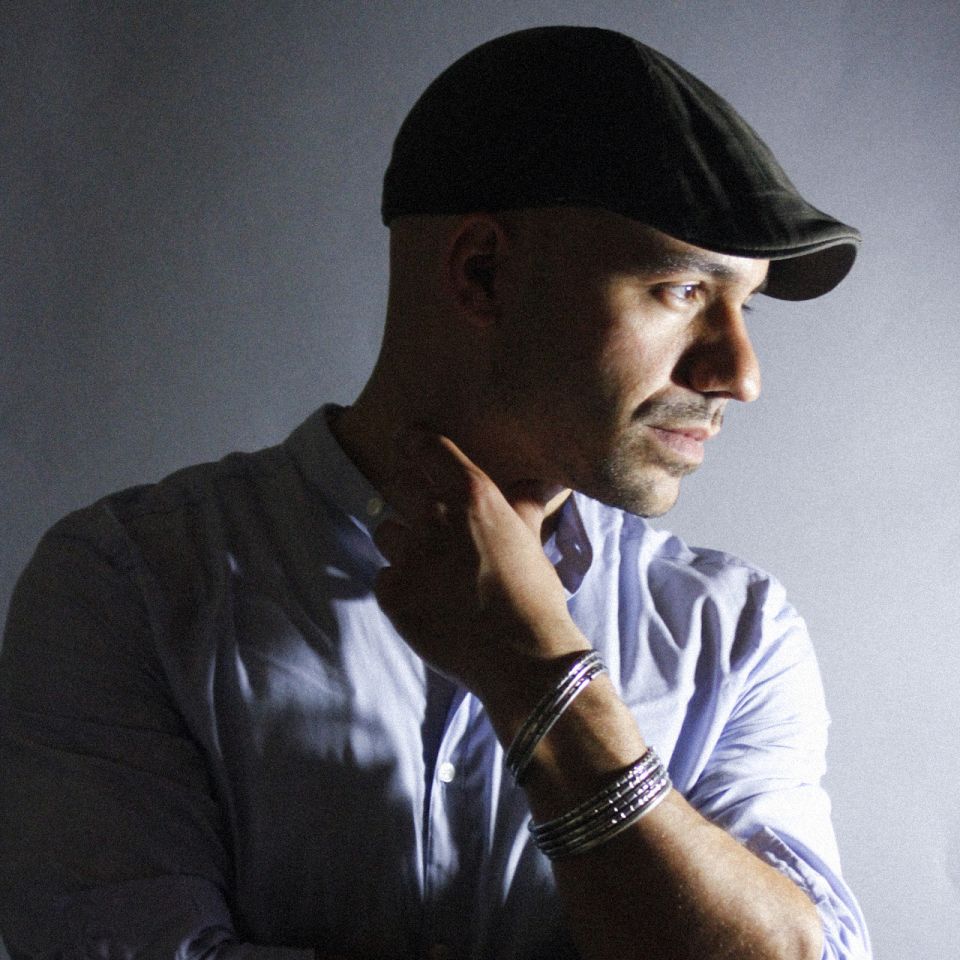 "Paint a mural. Start a battle. Change the world."
Daniel José Older began his writing career while working as an ambulance technician and is the composer and bassist for the quartet Ghost Star. He is critical towards films and books that contain no racial diversity because they do not reflect the world in which we live.

series of novels for young adults, set in Brooklyn. She discovers the magical practice of ‘shadowshaping’, through which works of art are imbued with ancestral spirits.ShadowshaperSierra, a girl of African/Latin American origins, is the protagonist of Older’s widely praised