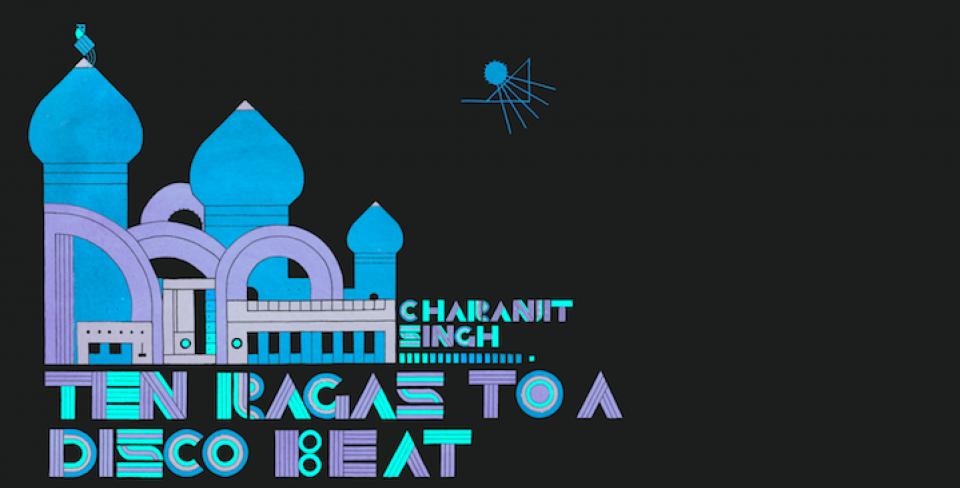 Many people refused to believe it: an 1982 LP recorded in India by a Bollywood musician, sounding like modern ‘house’. Since its rerelease in 2010, Ten Ragas To A Disco Beat has gained cult status. Its maker, Bollywood session musician Charanjit Singh, set out to translate ancient Indian classical Ragas to the modern synthesizer and in doing so invented house music along the way.