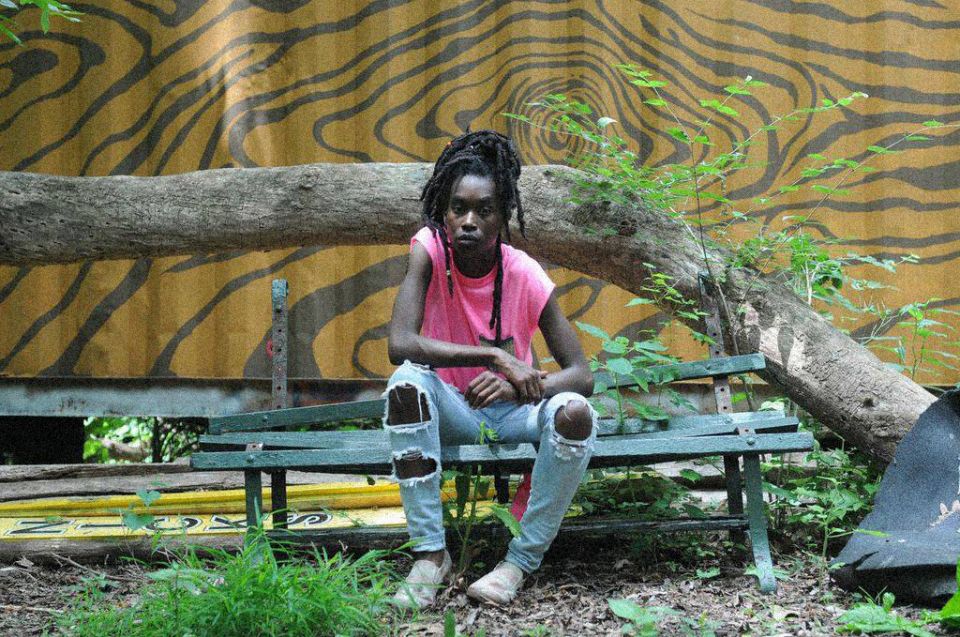 As a musician, hard-core poet and activist, Camae Ayewa, aka ‘Moor Mother’, not only mixes hip-hop, punk, free jazz and dissonant electronics but also history, Afrofuturism and sci-fi.

​Her debut, the dystopian concept album Fetish Bones, appeared in 2016. Rolling Stone voted her one of the 10 artists ‘You Need to Know’ that year. Museums like the Metropolitan Museum of Art exhibit her soundscape installations. She made her most recent album, Crime Waves, in collaboration with Mental Jewelry.